Coauthor Unofficial 6 Music
Resume: Telling you what's playing on BBC Radio 6 Music. This is a fan account and not affiliated with the BBC. 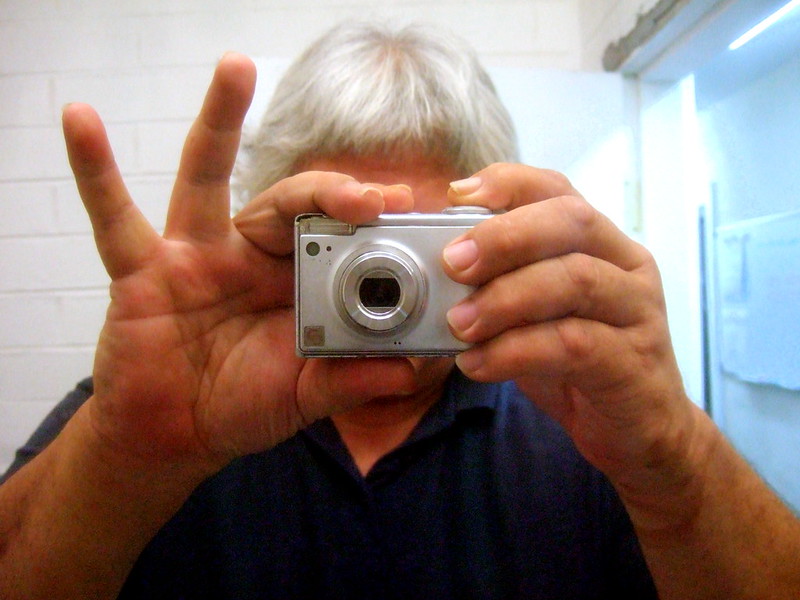 I rode the submarine ride at Disneyland in late 1998 or 99 can't really remember the year! All I remember was the latch not being sealed properly and water rushing in and soaking my sister-in law. It startled the crew running the ride so much that they stopped the ride and got everyone off with a raft type lifeboat. After that the ride was closed for maintenance for the remainder of our time there.

If I ever made it to 10k subs. A Whale of à talons. I'm going to be that guy and correct you: Submarines were around long before the 1950s and even world war 2. Submarines were used in the First World War even more then surface vessels. A whale of a tale the westside story topographical map. A Whale of a tales. This was one of my favorite attractions at Disneyland. I wished they just updated it with new tech instead of replacing it with 'Finding Nemo Submarine Voyage. I find Nemo is more for kids whereas the original was for everyone.

A whale of a tale documentary. 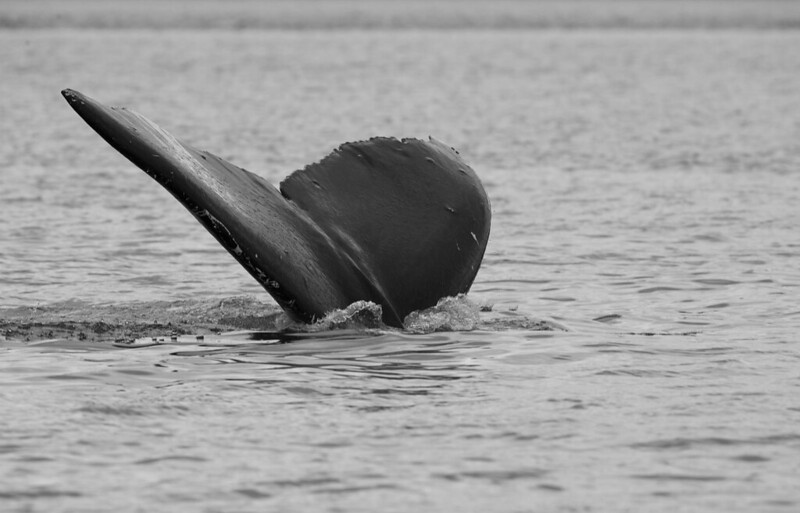 A whale of a tale cast. A whale of a tale dr seuss. This is the PG version of Afro Man colt 45. Never got to ride it. Was always broke down. And I heard when it ran it smelt horrible inside from people farting.

A whale of a tale book amy hsu lin

A whale of a tale to tell y lads. Watched this when I was a kid and still is one of the most profound movies I've ever watched. A Whale of a take control.

A Whale of a talent. Rode the 20,000 Leagues (Yeah, it was an E ticket. Being the tech-teen that I was, I had to look around to see the water line from the porthole. It was still freakin' cool... I wish I was alive for this ride, actually seems really cool. 10:30 I wonder if the design for Ariel comes directly from this ride. A whale of a tale. There was Harpoon Hannah, had a face to make you shudder Lips like fish hooks, and a nose just like a rudder If I held her, and kissed her tenderleeee-eeee There's no sea monster big enough, to ever frighten me.